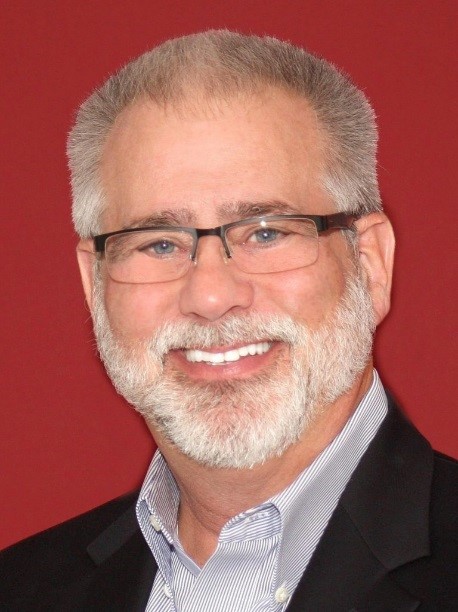 With over 30 years’ experience in marketing and senior management, Michael provides outsourced services for clients of Thatcher-Scotch, a firm he founded in 2019. Since 2010, he has also served as Principal for the consulting firm MarketPoint LLC.

“I am really excited to have Michael join our team and leading the marketing and communications efforts for IACET. He comes to us at a pivotal moment in our organizations history where we are preparing to engage in efforts that will position IACET for increased exposure and engagement.”

Prior to joining MarketPoint, Michael was Vice President of Global Marketing for Prometric, a $400 million testing and assessment company, serving seven vertical markets and operating in 160 countries. While at Prometric, he led the company’s rebranding and three separate product launches.

Previously, Michael was president of a $20 million subsidiary of Consolidated Graphics (NYSE:CGX). There, he reorganized and repositioned a bankrupt acquisition, achieving industry-leader profit levels. For nearly a decade, Michael served as Executive Vice President and Creative Director of a regional B2B advertising agency, where he wrote and produced annual reports and developed communication campaigns for companies such as Harsco, York International, the Pennsylvania Medical Society, Keystone Health Plan, Burnham Corporation, Delta Dental, and Weis Markets.

Experienced in sales and sales management, Michael has written and delivered training programs in both sales and customer service for companies with annual revenues ranging to one billion dollars.

He has extensive experience with nonprofit organizations, including the National Multiple Sclerosis Society, the United Way, the Pennsylvania Coalition Against Domestic Violence, Big Brothers / Big Sisters of America, Project Mercy, the Harrisburg Emergency Life-Survival Project (HELP), and the Center Club of Baltimore. In 1991, he received a letter of commendation for public service from President George Herbert Walker Bush (41).

A former columnist for SmartCEO magazine, Michael guest lectures frequently at area colleges and universities. In addition to writing the MarketPoint blog, he has published work in Social Media Today, Technorati, The Social Customer, Rapid Learning Institute, and Sales and Marketing Management Magazine.

Tell your network about this Announcement