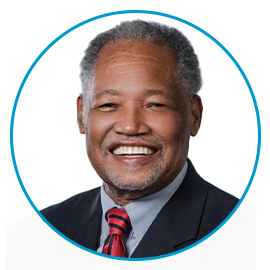 Dr. Henry D. Shannon’s career as a chief executive officer spans approximately 20 years in the states of Missouri and California. He currently serves as the superintendent/president of Chaffey College, a three-campus college in Southern California, which enrolls approximately 23,000 students per semester. During his tenure at Chaffey College, which began in 2007, Dr. Shannon has enhanced and transformed the college’s vision to serve today’s community college students, preparing them for academic and occupational success. His focus on retention and graduation yielded the nine largest graduating classes in Chaffey College history from 2012 – 2021. Dr. Shannon came from St. Louis, Missouri where he served as the chancellor of St. Louis Community College. In his 24 years at St. Louis Community College, he was also a college president and chief student affairs officer. Additionally, he served as an administrator and teacher at both St. Louis University and Harris Stowe State University.

Dr. Shannon brings to our community over 40 years of experience in higher education. He earned a master’s and doctorate degree from Washington University in St. Louis, a management certificate from Harvard University, and a bachelor’s degree from Harris-Stowe State University.

Dr. Shannon is married to Gwendolyn A. Shannon. They have four adult children and ten grandchildren. 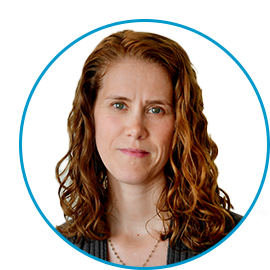 Karin Athanas is the Executive Director of the TIC Council Americas, the Americas branch of the global association of the Testing, Inspection, Certification and Verification industry. In her role, Karin oversees policy initiatives, outreach to stakeholders, and engagement with regulatory, government, and oversight agencies.

Karin is a standards and conformity assessment expert with 12+ years of experience working on issues of conformance, quality, and reliability.

Karin also serves as Director on the Forensic Specialties Accreditation Board (FSAB) and committee members of numerous standards development committees including the ISO TC 272 developing forensic science standards and Joint Strategic Advisory Group (JSAG) on gender responsive standards. Karin has previously served as board member on the Women in Standards, Society for Standards Professionals (SES), OSAC Forensic Science Standards Board (FSSB) and past Chair of the OSAC Quality Infrastructure Committee (QIC).

An experienced lead auditor to international standards such as ISO/IEC 17025 and ISO/IEC 17020, Karin’s past accomplishments includes participation on the working group that developed International Laboratory Accreditation Cooperation (ILAC) Guide 19 Modules in a Forensic Science Process, on the Maryland Forensic Laboratory Advisory Committee (FLAC) that developed COMAR 10.51 Forensic Laboratories, requirements for licensure, and on the National Commission on Forensic Science subcommittee on Accreditation and Proficiency Testing to develop recommendations for forensic science including Views of the Commission on Proficiency Testing in Forensic Science and Views on Critical Steps to Accreditation.

Karin has a Bachelor of Science in Biology from Arizona State University and a Master in Forensic Science from George Washington University. 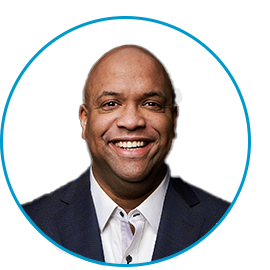 Mental health speaker and best-selling author Mike Veny delivers engaging presentations with raw energy and a fresh perspective on diversity and inclusion. He shares how he went from struggling with mental health challenges to being a thought leader that travels the globe telling his story to help transform stigma.

He is a highly sought-after keynote speaker, corporate drumming event facilitator, author, and luggage enthusiast. Seriously, you’d completely get it if you did all the traveling he did!

Mike is the author of the book Transforming Stigma: How to Become a Mental Wellness Superhero & The Transforming Stigma Workbook. As a 2017 PM360 ELITE Award Winner, he is recognized as one of the 100 most influential people in the healthcare industry for his work as a patient advocate.

It's More Than What You Know: Maximizing Subject Matter Experts and Instructional Design Team Collaboration 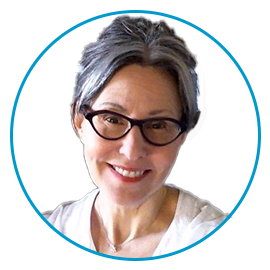 Dr. Norina L. Columbaro has over 20 years of experience as an award-winning talent and organizational development leadership partner and researcher.   Besides heading up Performance for Life Consulting, she serves as an IACET lead reviewer, site reviewer, instructor, instructional design project leader, and has successfully completed the process to become an IACET Accredited Provider (AP).

She is a Registered Corporate Coach (RCC) and a Certified Professional Technical Communicator (CPTC).  She also holds a Ph.D. from Cleveland State University in Urban Education, specializing in Leadership and Life-Long Learning.

Norina's research and work have been published in Adult Learning, The International Journal of Teaching and Learning in Higher Education, Human Resource Development Quarterly, and on Military.com. 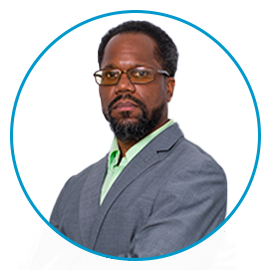 Sherard Jones is the President of Strategic Futurist Consulting, an organization whose mission is to provide global leadership in Credentialing, Accreditation and Standards Development. Sherard has over 15 years of experience with IACET Accreditation in various roles and is committed to applying his expertise to support IACET in meeting its strategic goals. Sherard is currently a Lead Assessor for the ANSI-CAP program, has worked as Vice President of Education and Training for IAPMO, and was a past Chair of the IACET Commission. Sherard has 10+ years of experience in strategic program development and has partnered with clients having business needs varying from creating international workforce development programs to build capacity through training and credentialing — to creating and overseeing organizational restructuring plans.

Setting and Executing a Strategy for the Learning Organization 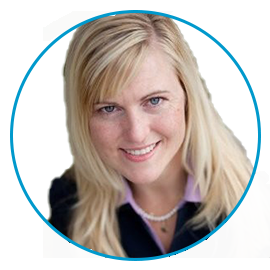 Lori Schnaider is a builder of programs that move organizations forward. She has helped organizations of differing sizes and industries to identify their target and move their people towards reaching it. She has helped organizations create corporate universities and achieve IACET accreditation. She has over 20 years of experience in corporate, professional consulting, higher education, government, non-profit and research. Lori coaches leaders on increasing their individual and team effectiveness and develops programs to shape culture. She has previously served on the IACET Board of Directors including terms as Treasurer and Chairman and currently is an IACET Commissioner.

Introduction to Neurodiversity in Adult Education 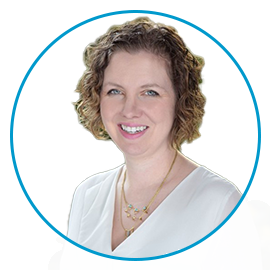 Delaney founded Voyageur Communications and has a legacy of work around curriculum and services delivery within the communities as a trusted and established partner. She also has a much wider history of curriculum development and facilitation that stretches from NASA and K-12 to regional Literacy Boards. She is a hugely experienced content author and digital author with a Master's Degree in Adult Education & Global Change.

Delaney is passionate and enthusiastic about raising awareness, changing mindsets, challenging norms and accelerating change & inclusivity for excluded communities who may face multiple barriers and issues in their personal, educational or working lives. 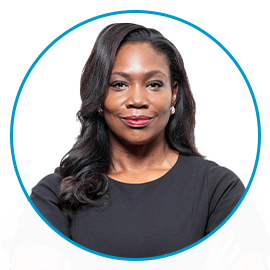 A southern California native, LaDawn is a Strategic Advisor and CEO of the VOS Group where together with her team they grow your bottom line. Her client base reaches across the US into the UK, India, Africa and is currently expanding into the Middle East and Asia.

With over twenty years of hands on experience and a featured contributor on International Business news channels she has delivered results to Fortune 100 companies and the solutions have resulted in:

Her Background:   She is trained in Six Sigma Green Belt process improvement and Technology Project Management, delivering quantifiable results for her clients. Her career started when, growing up, she worked along side her family in their business.

Her Why:  After surviving a major corporate lay-off of not only herself, but her bosses and co-workers, she is passionate about working with business owners to increase the revenue in their business and streamline processes to create a stable foundation that deepens the customer base so the company can avoid 'lay-off' trap. 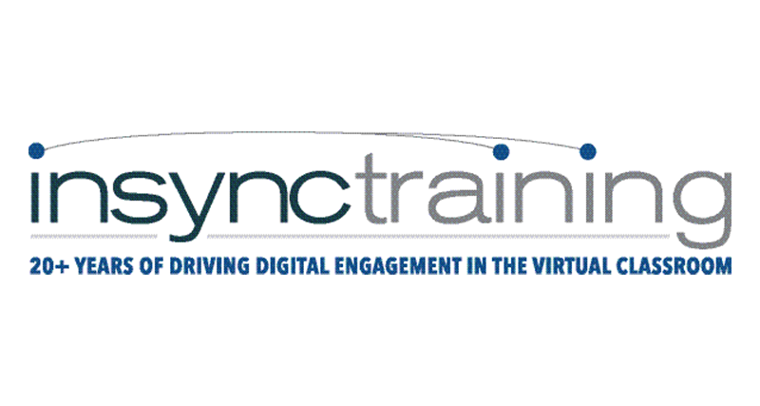 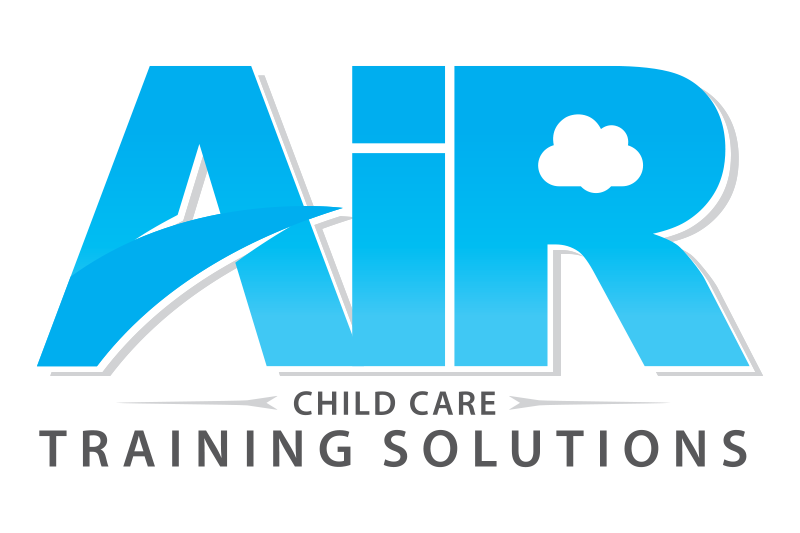 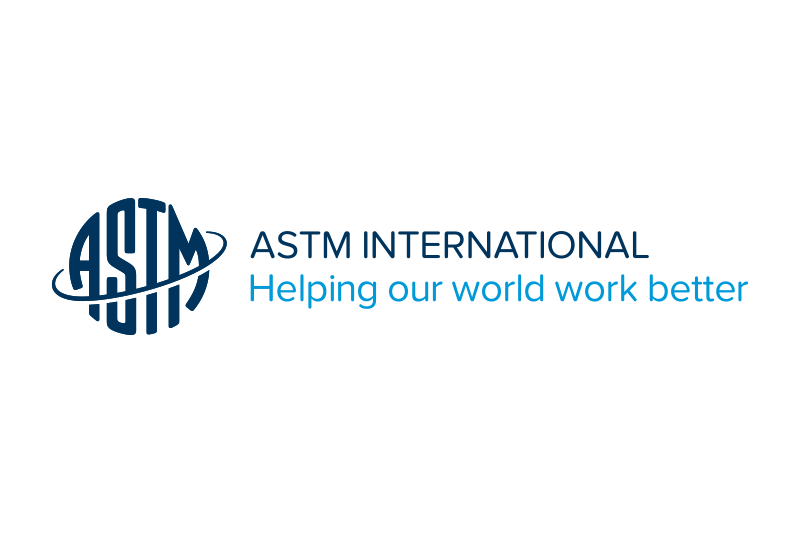 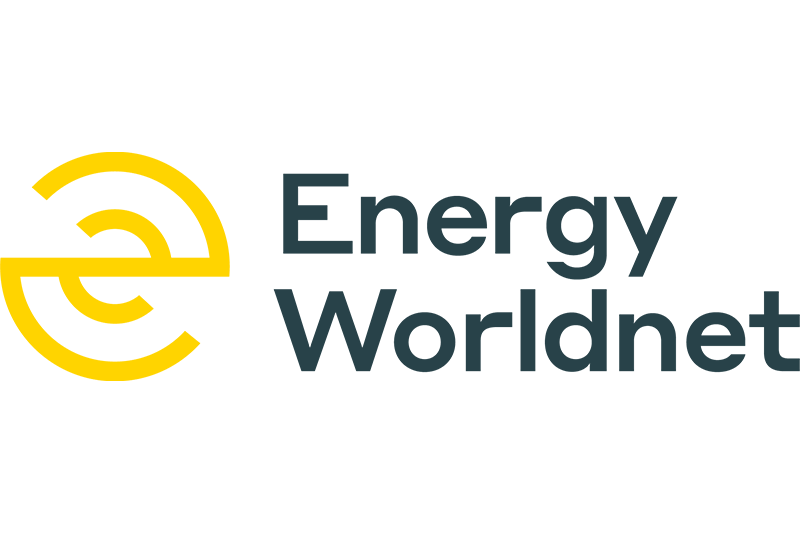 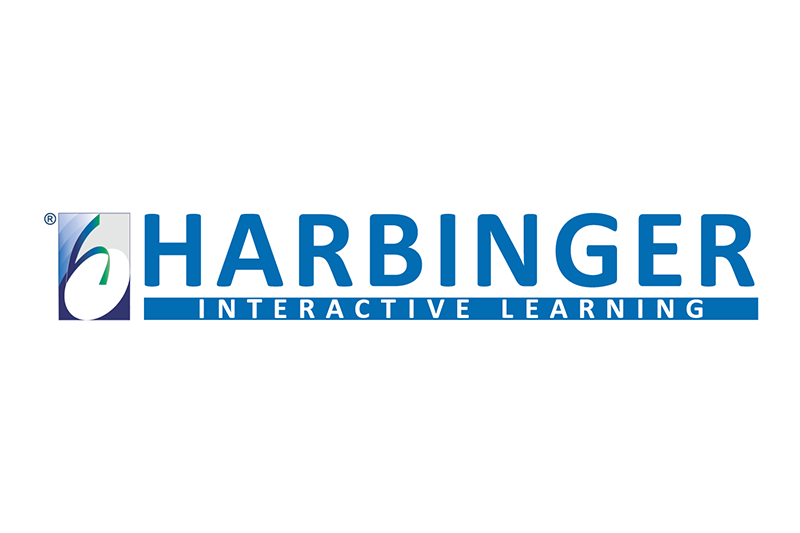 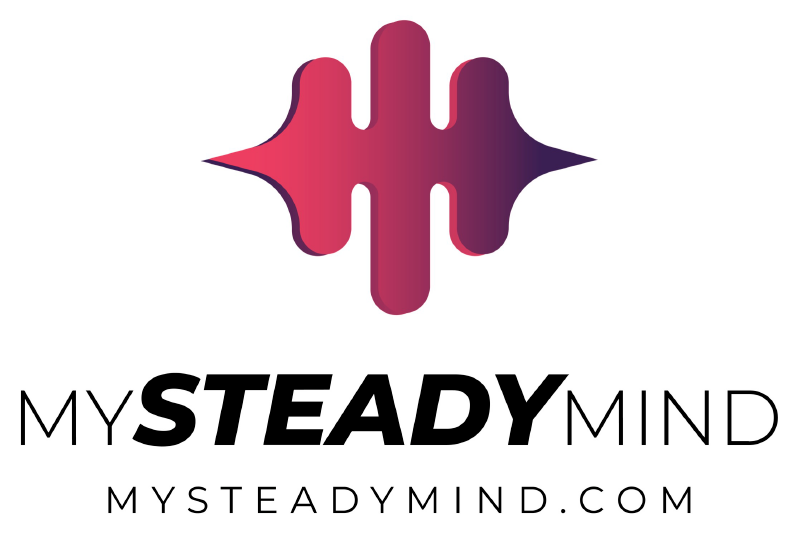